My Tweets
Join 2,329 other followers

Taj Mahal is one of the seven wonders of the world. Everyone wants to visit this symbol of love once in their lifetime. The beauty of Taj Mahal is magnificence. I Visited The Taj Mahal when I was 8 years old, which was in 1992. Very few people used to visit that time and I was one of them. I also got a chance to visit the secret chamber (which is now closed for tourists), where Shah Jahan and his wife Mumtaj Mahal lie entombed in this mausoleum. After that I visited several times and every-time I was mesmerized by the beauty of The Taj Mahal.

Shah Jahan built this magnificent structure for his beloved wife Mumtaz Mahal. The construction of Taj Mahal started in the year 1631. Calligraphers, masons, in-layers, stone-cutters, carvers, painters, dome-builders and other artisans were requisitioned from the whole of the Mugal empire and also from Central Asia and Iran. It took long 22 years to build this beautiful structure that we see today. An epitome of love, it made use of the services of 22,000 laborers and 1,000 elephants. The monument was built entirely out of white marble, which was procured from all over India and Central Asia. Taj Mahal was finally completed in the year 1653 with expenditure of around 32 million rupees. 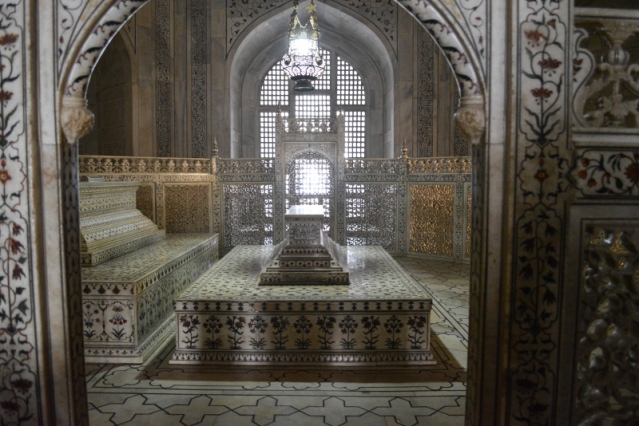 Taj Mahal is closed on Fridays. It is open in the afternoon for those who have to attend prayers at the Mosque.

After visiting Taj Mahal, the next stop must be Agra fort. Agra Fort is a UNESCO World Heritage site. And it is also known as Lal Qila. It is about 2.5 km northwest and its much more famous sister monument, the Taj Mahal. This fort was built by Akbar in Red Sandstone in 1654. Agra Fort worked both as a military strategy point as well as the royal residence. 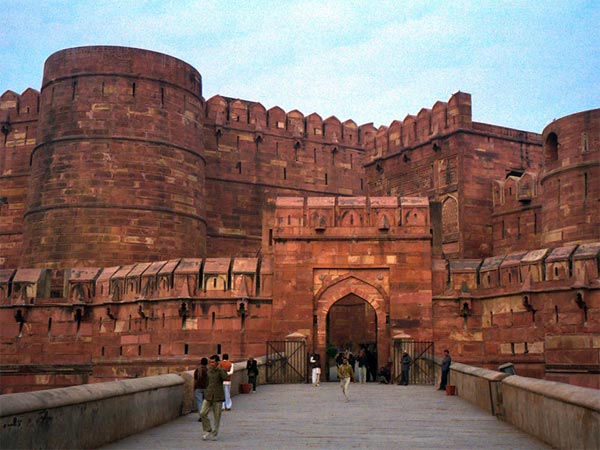 Opens on all days/ Open from Sunrise to Sunset

Agra played an important center of the Mughal Empire; it was in a ruined condition and Akbar decided to make it his capital. And then they built Agra fort and increased many chambers. The locals say that Aurangzeb, son of Shah Jahan, imprisoned Shah Jahan in Lal Qila. He was imprisoned in Muasamman Burj, a tower with a marble balcony with an excellent view of the Taj Mahal. Shah Jahan used to see the Taj Mahal and remembered his wife Mumtaz Mahal. A must visit place in your lifetime, the symbol of love, a place where you can spend the whole day.